Booking Calendar Our Songs Back to Productions 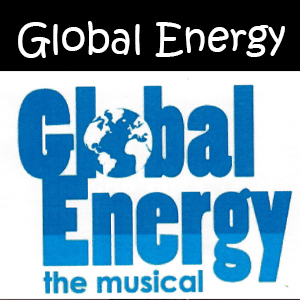 The show weaves together stories, poems and ideas into a series of connected and lively scenes of a journey across time and space under the guidance of the Carbon Genie clad in shining, golden clothes. The audience gets to meet pre-historic cave-women, serious and passionate scientists studying the best ways to use renewable energy sources, dedicated conversationalists and playful penguins and polar bears. Their stories are told with just the right amount of humor, dance and catchy songs that viewers are invited to join in from time to time. The live performance also features scenes projected as short videos or films within the show.

The musical rolls out some 'big words', probably meaningful for older kids, only – kinetic energy, global warming – but even the younger pre-schoolers will happily continue chanting 'fire, wind, sun, movement' long after the show and remember all the 'crank, crank, crank, crank, cranking' that it takes to power up the happy-go-lucky Carbon City family's living room with the big-screen TVs and many lights. The jazzy-zazzy tunes go a long way to energize the show's audience and there is even a benevolent, funny rap number! As per our grade schoolers the favorite and most memorable part of the show was the funky-whirlwind dancing-singing scene at the windmills – that is wind turbines. The final scene explaining carbon footprint with video images of shallower and deeper footprints in the sand being and not being washed away by the sea was less splashy, but it was very effective in creating a lasting imprint. 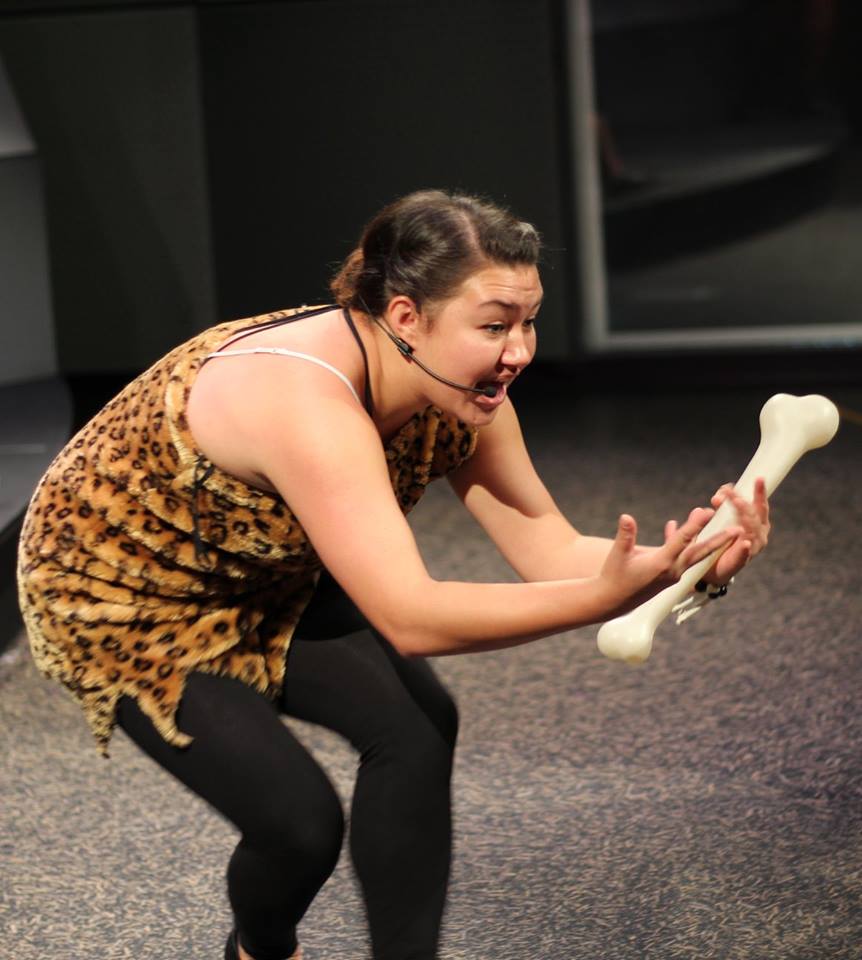 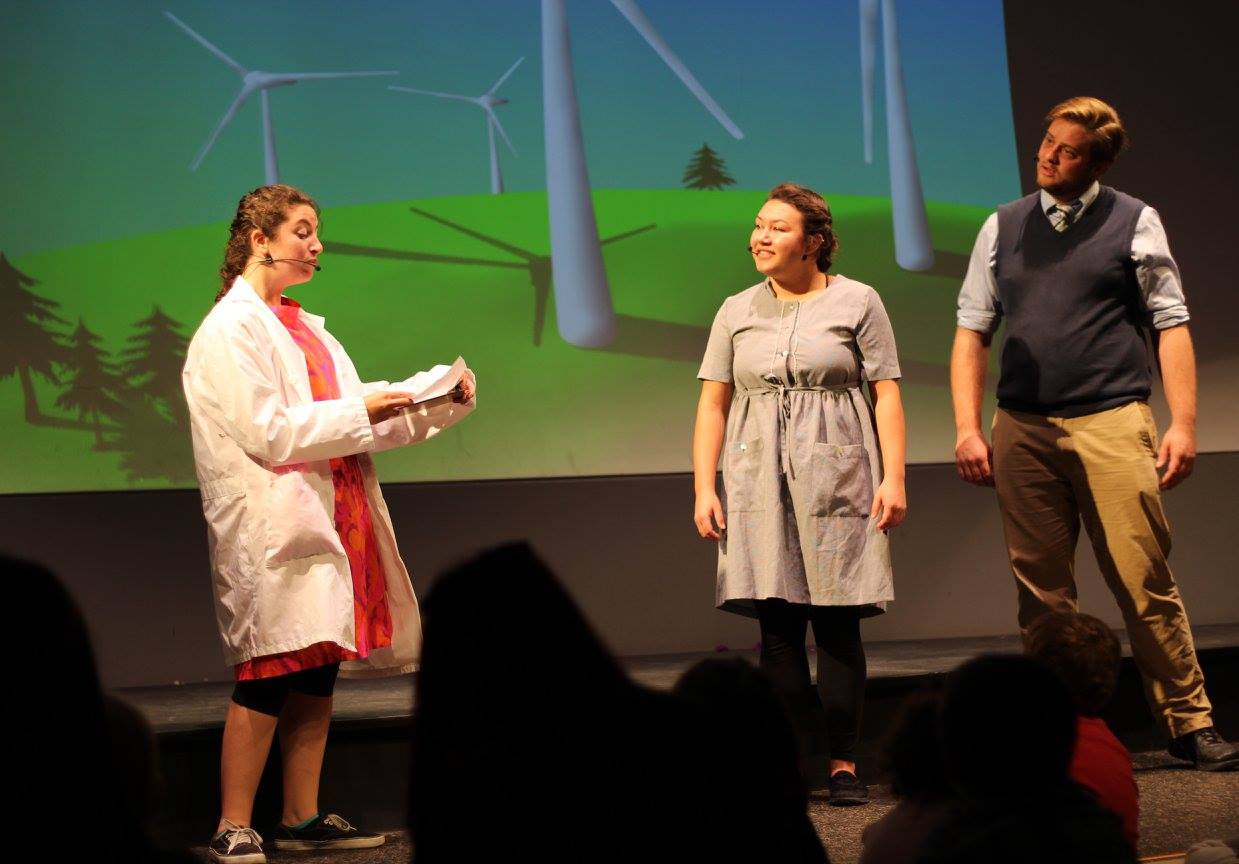 We can do better 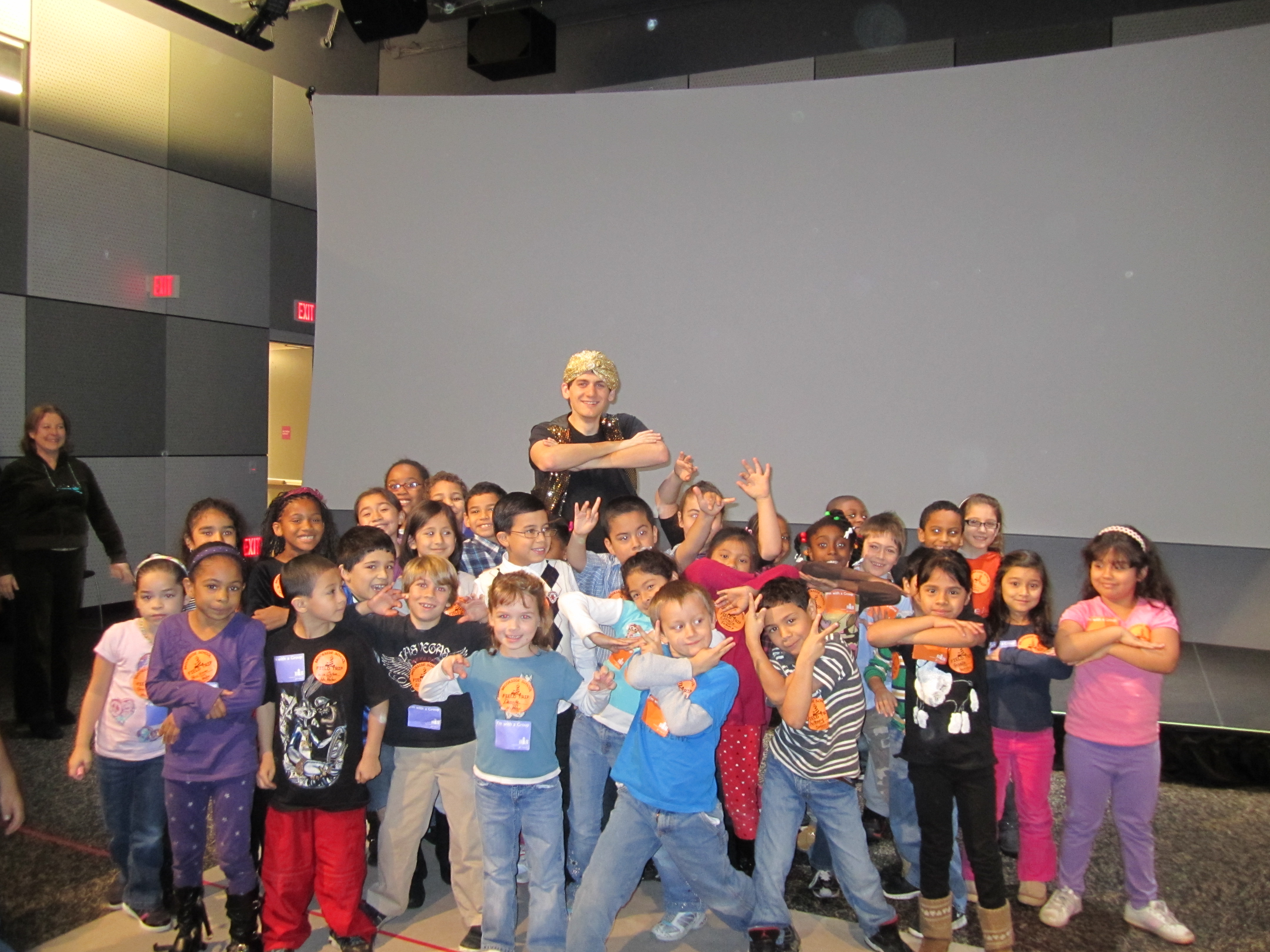